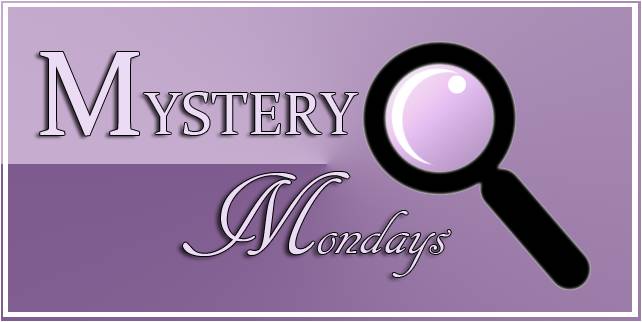 Who is it by? Victoria aka “Plum” Sykes is a fashion-writer, and socialite in addition to being a novelist. Though, not her first novel Party Girls Die in Pearls is the first book in her new Oxford Girl Mysteries series. She currently resides with her family in the English countryside. Sykes is also a Worcester College, Oxford alumni.

What is it about? Ursula Flowerbutton, a country girl is excited to start her first year at Oxford University. She is looking forward to joining the famous student newspaper Cherwell and perhaps even attending a ball or two? What she wasn’t expecting was to be embroiled in a major murder investigation at her new university which is unfortunately what happens when the school’s “IT” girl, India Brattenbury is found dead, and Ursula is the first to find her. As a result, Ursula is assigned the murder as her first story for the Cherwell however, as she gets deeper into her investigations into India’s death she may also find that she too could be in danger… 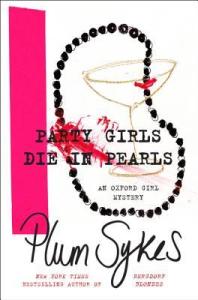 Where does it take place? Oxford University during the 1980s.

Why did I like it?If you are looking for a fun, light-hearted mystery look no further than Plum Sykes’ Party Girls Die in Pearls. Pitched as “Clueless meets Agatha Christie”, this book is pure escapism at its best. I loved the English university setting and as the main characters are just “Freshers” aka freshman in university, Party Girls Die in Pearls is definitely a novel that has crossover appeal to the YA audience in addition to all (cozy) mystery lovers.

In addition to being a murder mystery, Party Girls Die in Pearls is filled with several 80s cultural references which in addition to the all the delicious drama happening among the privileged set of students at Oxford made the book all the more delightful.

Furthermore, I adored the friendship between the protagonist Ursula Flowerbutton and her new friend, Nancy Feingold for the reason that while the two girls couldn’t be any more different, they form a charming and fun mystery solving duo when they’re together.

Finally I appreciated the fact that Ursula didn’t become too romantically involved with any of the guys she meets, especially the one who could have been the most obvious suitor as none of the guys were actually good enough for her in my opinion. I’m definitely looking forward to the next book in the Oxford Girl Mysteries series and continuing the adventure with both Ursula and Nancy.