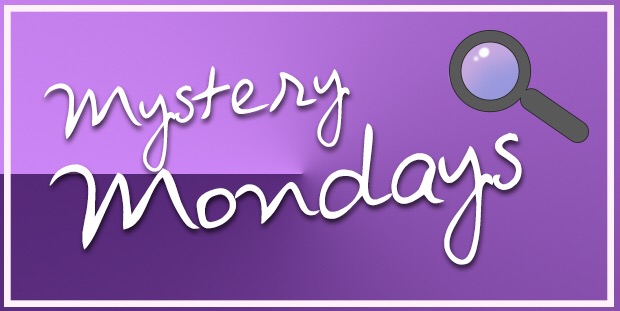 Mystery Mondays is an occasional review feature here on Words of Mystery that showcases books in the mystery (occasionally  thriller) genre that I am currently reading and my thoughts on them. Feel free to comment and leave suggestions as to what I should read and review next.

Who is it by? Sophie Hénaff is a French author and  journalist, known for humorous column, “La Cosmopolite” in the Cosmopolitan. The Awkward Squad is her first novel to be translated into English and it is the first book in her Awkward Squad / Anne Capstan series.

What is it about? Anne Capstan, a police officer with a promising future finds herself suddenly in charge of a new squad of misfits after recent events had her coming off as a bit too “trigger happy”. Whole officially the new team was created to work on cold cases, in reality her new squad consists of various misfits whom H.Q. is unable to fire but doesn’t want to deal with. But as this mismatched crew starts woking on random cold cases they come to a discovery that the cases they’re individually investigating may be in fact related and connected to something even bigger than they could have ever anticipated,

Where does it take place? Set in Paris, France this isn’t your romantic “City of Lights”. Instead Sophie Hénaff’s book allows readers to see the more realistic side of the City that just like any other major city has its own issues and problems, including corruption and crime.

Why did I like it? The Awkward Squad features a mishmash of misfit characters. I loved how they were all able to come together in the end as a team to cleverly take down the murderer who was someone with a lot of influence and power. I especially liked the dynamic between unapologetic, and crass Rosière and rule-biding Lebreton as well as the unique partnership between Anne Capestan and Torrez, who has a reputation for bringing bad luck to those working closely with him. I loved how Capestan ignored the superstition and trusted Torrez to be her partner in the investigation, as this ended up saving her. With a wacky cast of characters The Awkward Squad had a great deal of potential. However, I felt that the book had too many storylines and characters and with all the jumping around it made it difficult to keep track of who’s who and what’s really going on. So while the ending of The Awkward Squad leaves plenty of room open for future stories, I’m not sure I will continue with this series.